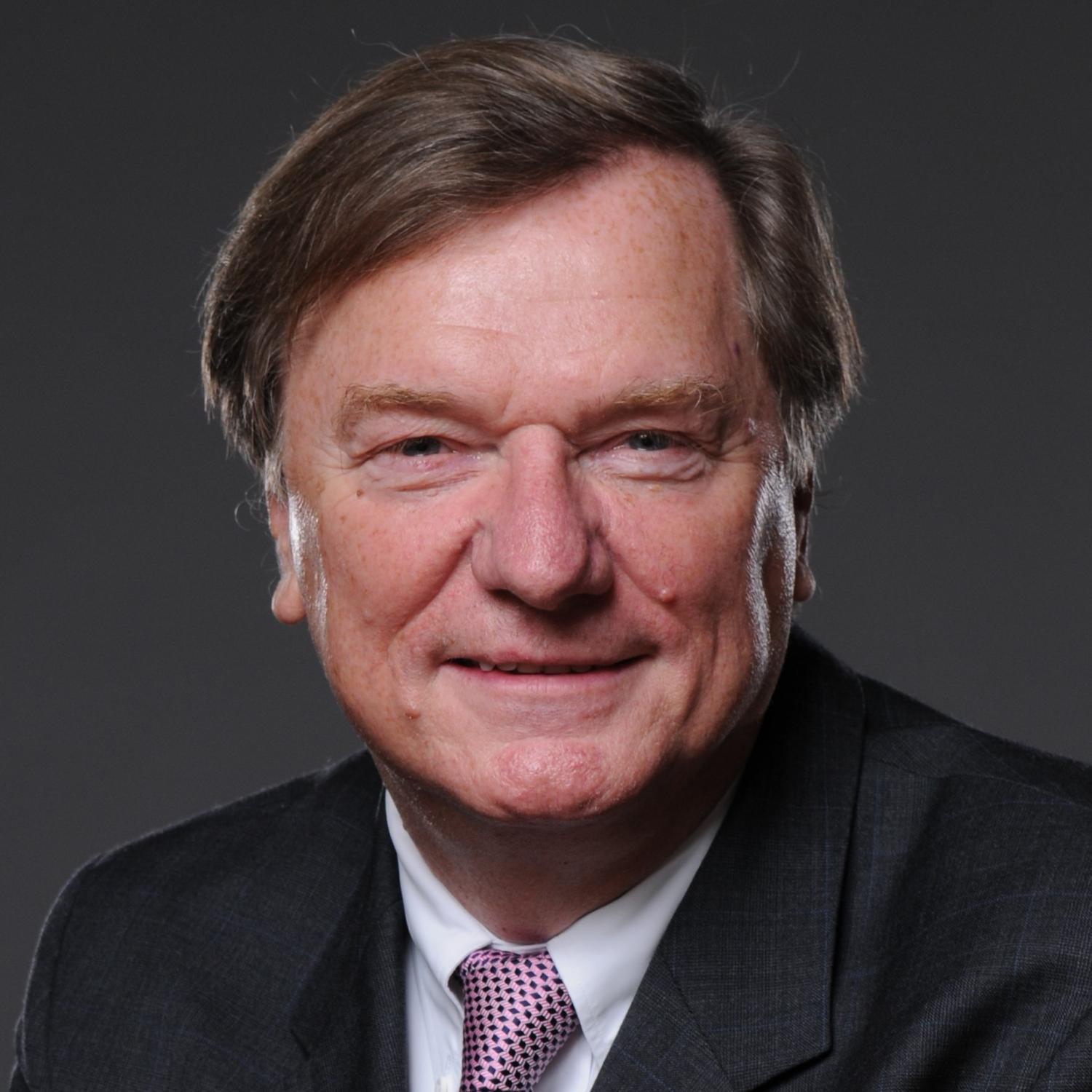 This article is written by Graham Allen, Co-Founder of the Deliberative Democracy and Citizens’ Convention Cohort of the Summit for Democracy and Convenor, CCUKDemocracy

As autocracy suffers a setback in the US midterms, there is more good news breaking this time on deliberative democracy. The European Commission and Ireland have just signed up to become the political co-leads of a new Deliberative Democracy and Citizens’ Assembly Cohort of the Summit for Democracy. The 2023 Summit will be the second of two events headed by US President Biden, which aim to discuss the challenges and opportunities facing democracies in the 21st century. The Cohort for Deliberative Democracy and Citizens' Assembly is already hard at work on its agenda of 11 Commitments. Here’s how it happened.

It’s less than a year since we started on this journey. In December 2021, many in the field of deliberative democracy were somewhat disappointed with the outcomes of the last Summit for Democracy and started what became a successful campaign for reform.

The Summit had no recognition of, or plan for developing, democracy’s greatest modern success story - the recent wave of over 600 successful citizens’ assemblies across the planet. Deliberative democracy with its many forms was not covered at all in the Cohorts of the 2021 Summit. This was widely acknowledged as being a missing part of the agenda. Now, after serious and respectful conversations with the US State Department, change is underway. Deliberation now has a global forum in which to be showcased and its excellent practice and innovation is being enabled to spread rapidly. By working together with many nations and NGOs across the planet it is also firing up the leadership and optimism which is needed if we are to win what President Biden in his rallying cry called “the battle for democracy against autocracy”. Evolving our representative democracies and creating partnerships between citizens and the legislatures and governments that they elect is central to deliberation.

We will be reporting regularly to newsletter readers on our progress but in this first article we set the scene. Our campaign centred around two letters - [publicly available on https://www.ccukdemocracy.org/latest] - suggesting that citizens engagement should play a key role in revitalising modern democracy. The letters were signed by many leading figures in the field, and they are still open if you would like to add your name. We offer our thanks to all those listed in the letters who signed and supported this successful aspiration to be more ambitious and pro-active.

The first letter was to President Biden who had inspired the creation of the Summit and the other was to Uzra Zeya the responsible Under Secretary in the United States Government.

We were delighted to receive an encouraging response from Under Secretary Zeya and, working in close cooperation with the US State Department officials, we have created the Cohort to bring these proposals on deliberation to life.

Things are moving along quickly now. A Summit Cohort requires 2 political leads. Ireland with its innovative and pioneering track record on deliberation, and the European Commission with its vast experience in the field, both agreed to lead this work. The EC demonstrated its commitment recently in its "Communication on the Conference on the Future of Europe - Putting Vision into Concrete Action", the launch of the Competence Centre on Participatory and Deliberative Democracy, and the EU President’s landmark State of the Union speech. This partnership of Ireland, EC and US State Department constitute a formidable triumvirate for the expansion of deliberative democracy.

To drive our 11 Commitments forward, a core group of Cohort NGO sponsors has been considering a draft agenda for the Cohort under the sponsorship of the newDemocracy foundation [Australia] led by Iain Walker. It includes includes myself (Citizens’ Convention on UK Democracy); Prof Jane Suiter of Dublin City University (Ireland); Dawn Nakagawa of the Berggruen Institute [US]; Yves Dejaeghere of FIDE (Belgium); Claudia Chwalisz of DemocracyNext (International); Dominik Hierlemann of Bertelsmann Stiftung (Germany); Linn Davis of Healthy Democracy (US); and Peter MacLeod of MASS LBP (Canada). We need many other NGOs to join this work, as well as Governments [the subject of a forthcoming piece]

As an early statement of intent, the Cohort is discussing working jointly with the Eastern European Group of Democracy R&D and other partners on a package for the new democracies living under threat. More on this, our proposals for a global What Works organisation, a global Citizens’ Deliberation on democracy and other developments in future articles.

We believe democracy now has the processes and technology to enable Citizens to be fully engaged with their democracy. We have a new organisation keen to join with others to help in this task. Setting up the Cohort is the beginning not the end. The heavy responsibility upon the new Cohort is to be “the grit in the oyster” demonstrating its ambition and being an engine to help make deliberation happen globally.

Friends and colleagues of deliberative democracy [and given the chance, citizens themselves] are ready and eager to make a constructive contribution to grab this precious opportunity to make our democracy fitter for purpose. Don’t hesitate to contact me on grahamwilliamallen@outlook.com.

Don't miss the next Cohort article: “Building the Global Architecture of deliberative democracy”